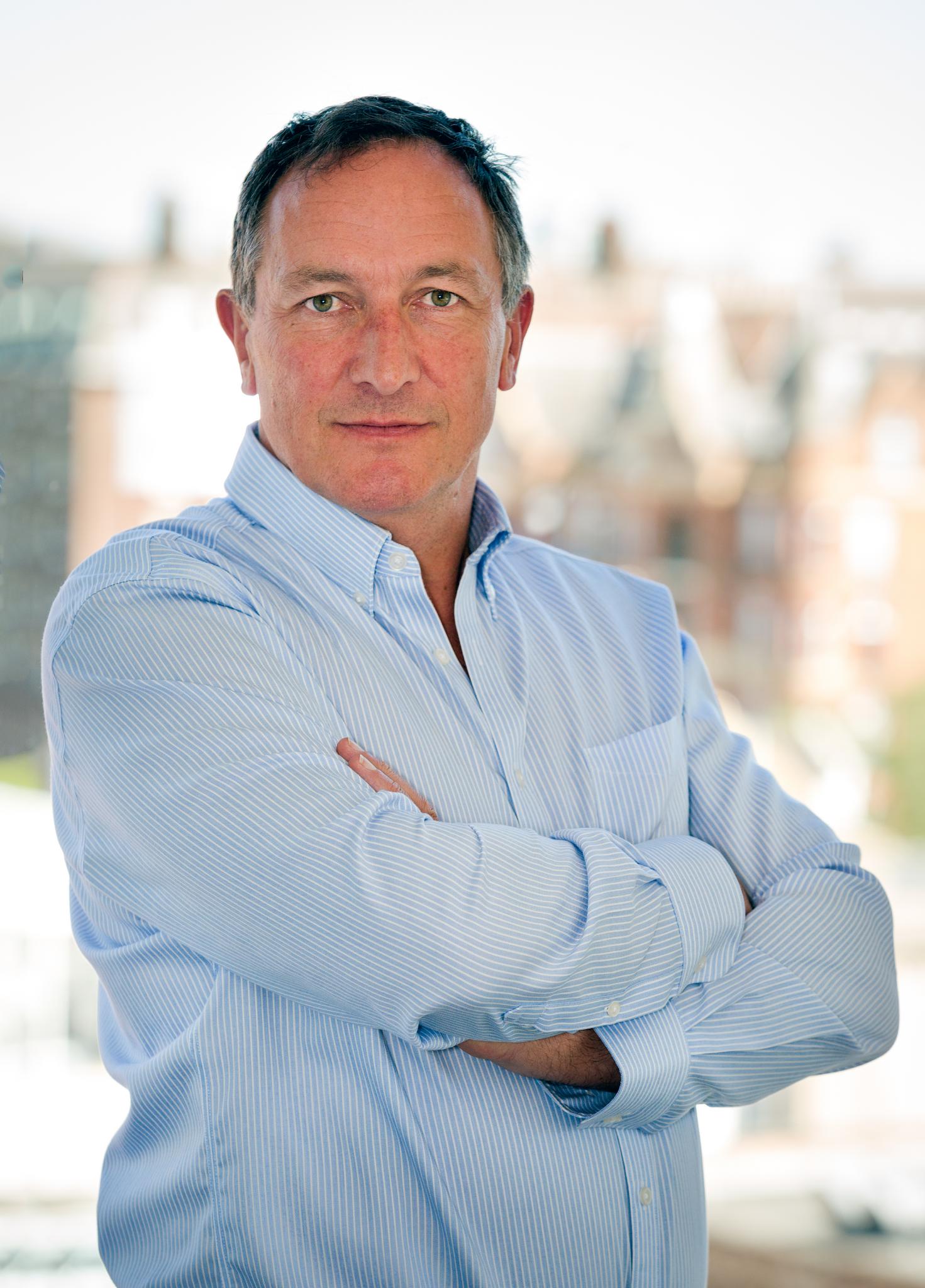 Simon served in the RAF for six years in the 1980s before entering the world of exhibitions in 1989. He then spent the first 10 years as a junior partner in an entrepreneurial events business, launching and then selling exhibitions to larger players. In 1999, he became MD of the joint venture between Haymarket Publishing and the BBC, responsible for the portfolio of TV-related content events in the UK.

In 2001 he joined Clarion Events as MD, a small UK exhibition organising company that was a subsidiary of the private equity-backed Earls Court and Olympia Group. Clarion became a standalone business in 2004.

Since 2001, Simon has overseen and driven the growth of Clarion Events to become a leading international events company with interests in Exhibitions, Conferences, Publishing and Digital. Clarion has been owned by a succession of private equity companies and was acquired by The Blackstone Group in September 2017. Simon continues to assume the role of Executive Chairman.
Simon’s interests vary from wine to politics – a heady mix, tempered by the joy of his five children!