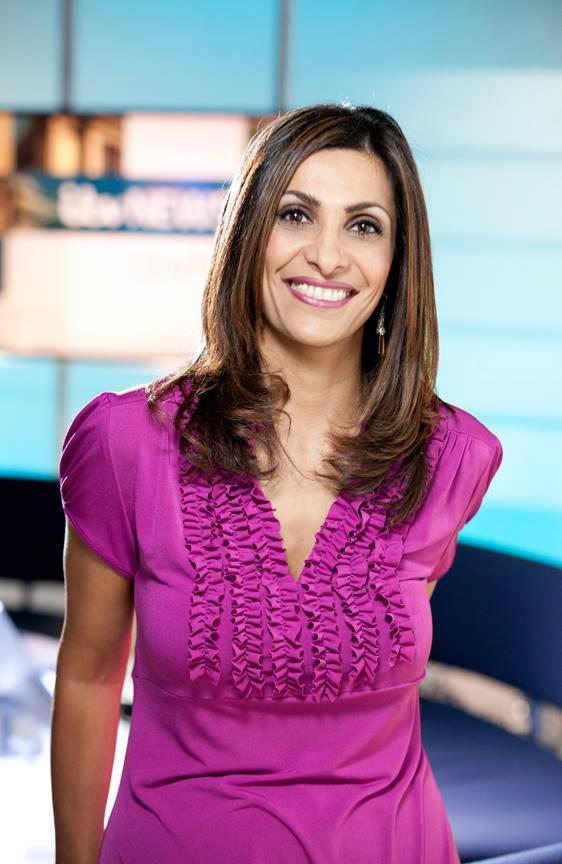 Sameena is the friendly ITV newsreader who loves hosting events. Since 2005, she's been the main anchor for ITV News Central in the Midlands. She has reported on hundreds of stories, presented many outside broadcasts and interviewed guests from all walks of life.

She's won the RTS Best Onscreen Personality award three times. Recently Sameena was praised for her presentation of ITV’s half hour special about the helicopter crash in which the Leicester City Football chairman died. That programme won the coveted best regional news programme category at the National Royal Television Society Awards for 2019.

Away from the day job Sameena is a mum who likes to keep busy and positive. She regularly speaks at schools and colleges encouraging the next generation of broadcasters, and she is also a patron for Breaking the Silence, a domestic abuse charity.