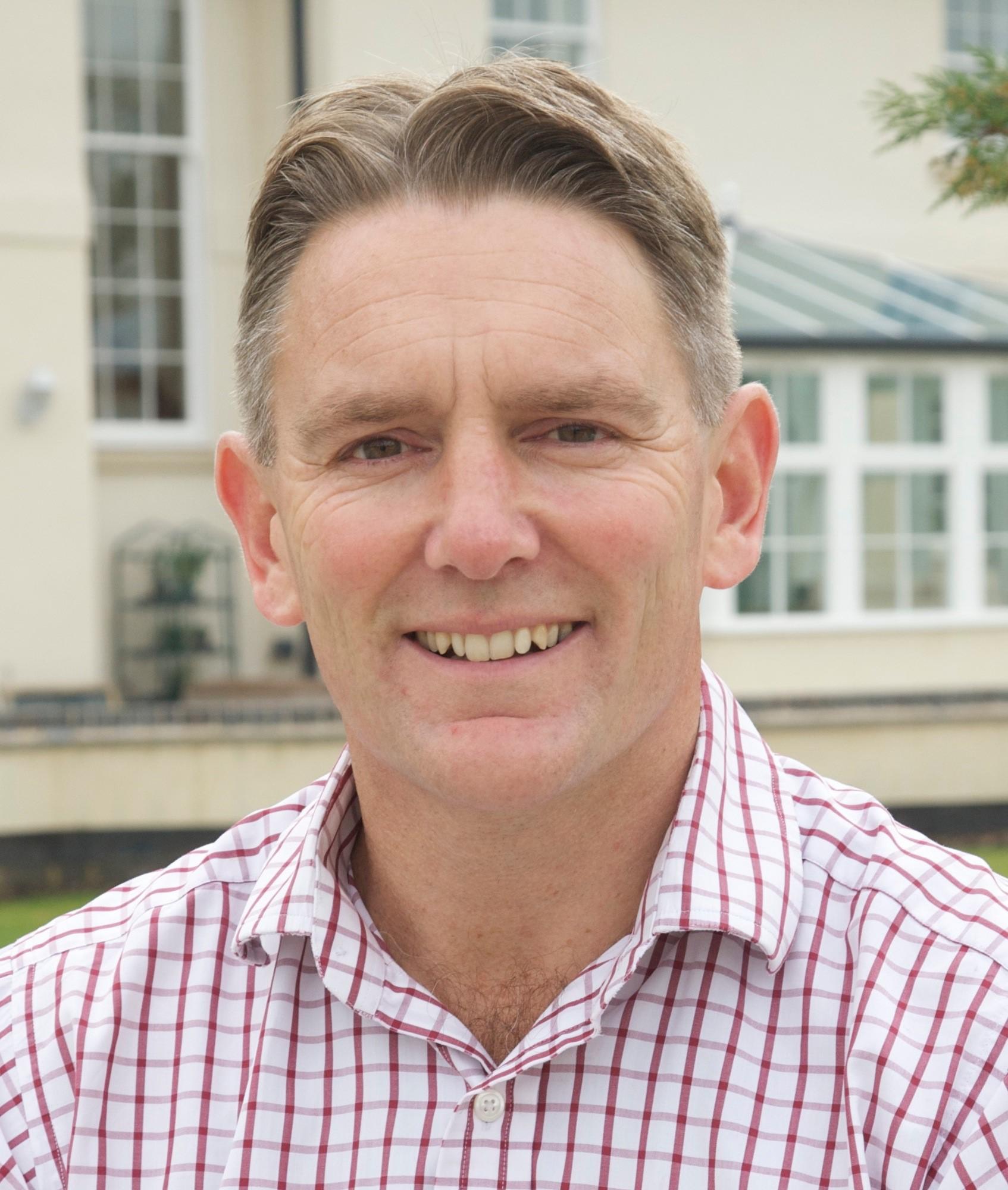 Neil Laughton is an award winning entrepreneur and record breaking adventurer. He is a former Royal Marine Commando, helicopter pilot and Special Forces soldier who has also founded a dozen businesses. His commercial interiors company grew to £40 million turnover and was sold to a FTSE 100 in 2011. He currently runs an experiential training & development business, is Chairman of the Scientific Exploration Society and Captain of the England Penny Farthing Polo Team.

Neil is passionate about travel and adventure and he has organised and led over 50 expeditions on 7 Continents, by land, sea and air. He summited Mt Everest with Bear Grylls, was the first person to circumnavigate the UK & Ireland on a jet ski and he piloted the world’s first road legal flying car across the Sahara Desert to Timbuktu. Neil has also completed the Explorers Grand Slam - climbing the highest mountain on each continent and skiing to both geographic poles.