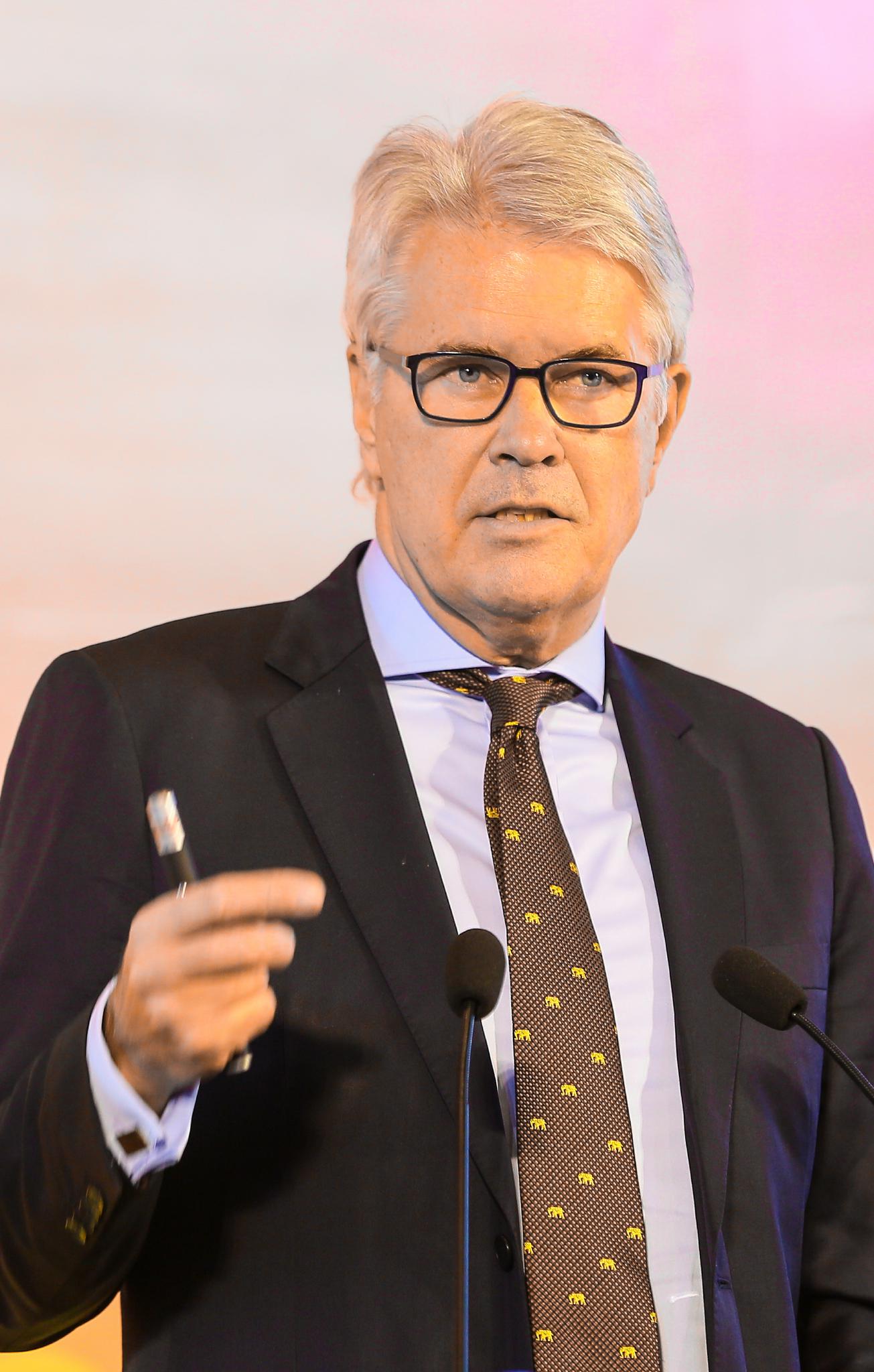 Jochen has a long and successful career in the events industry. Prior to starting his own business in 2007, Jochen was President & CEO of Koelnmesse for nearly 10 years, where he focused on the international expansion of Koelnmesse’s portfolio and the modernisation of the exhibition grounds in Cologne as well as new business development and the expansion of the service sector. Before joining the events Industry, Jochen worked as a Tax Lawyer for BASF AG in various positions. In 1993 he was appointed President of the Potash Company of Canada in Toronto and in 1998 he became a member of the Executive Board of Wing as GmbH in Kassel, Germany.

Jochen was Chairman of the European Chapter of UFI from 1999 to 2005 and President of UFI in 2007. He is currently serving as a member of the Board of UFI. He is member of several advisory and supervisory boards in the industry.